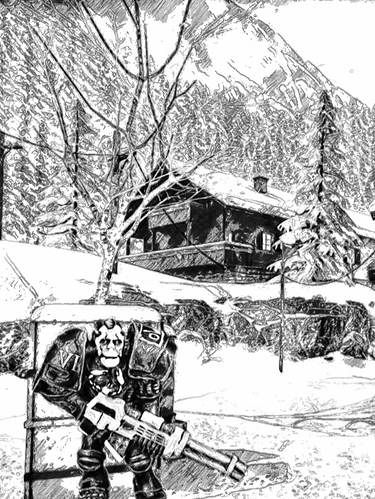 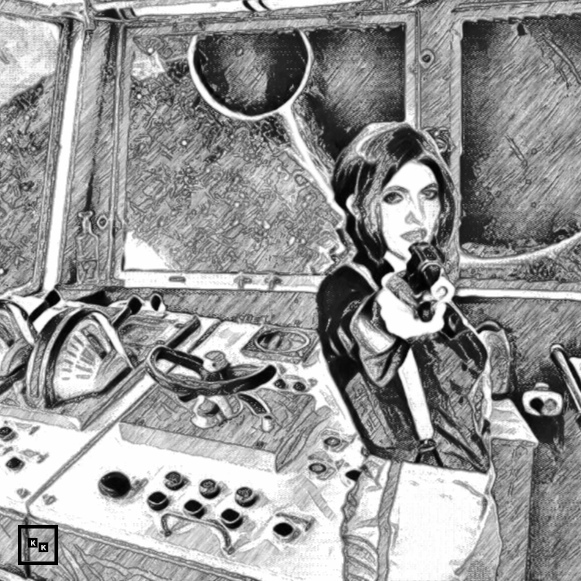 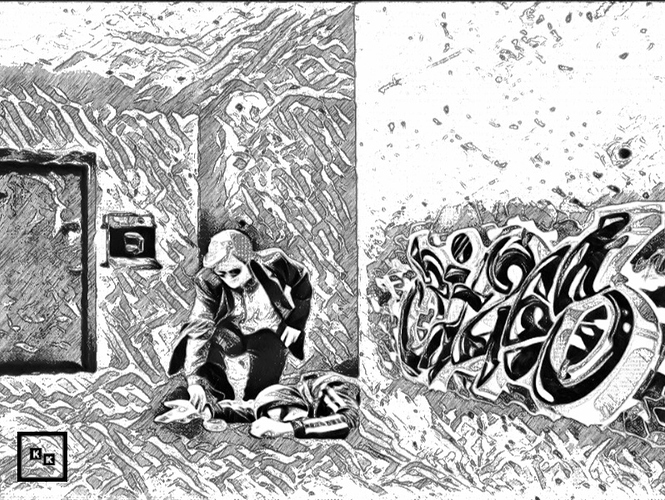 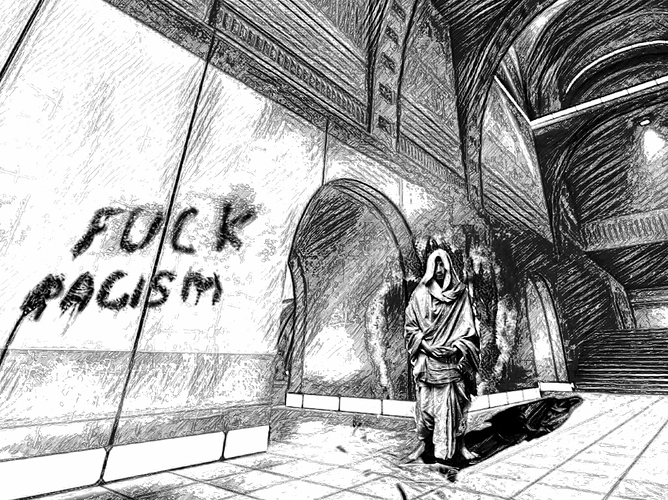 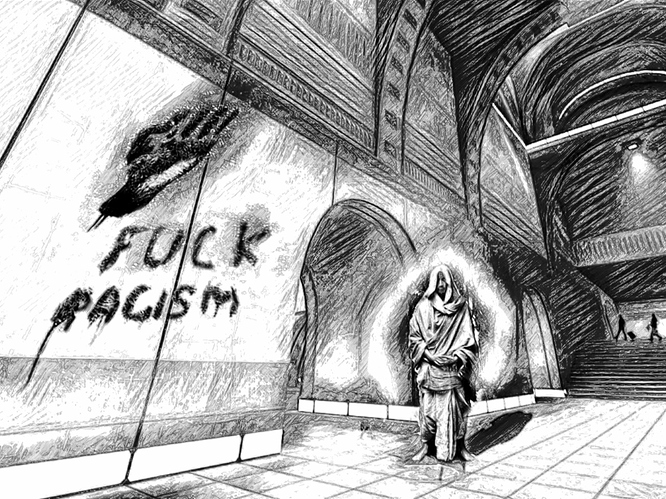 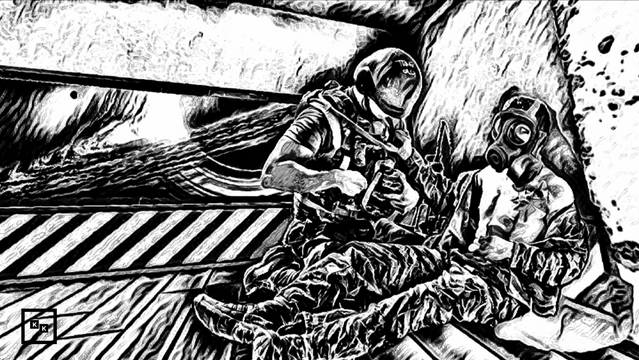 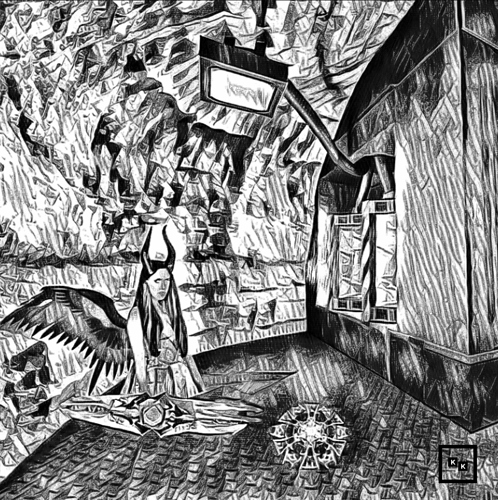 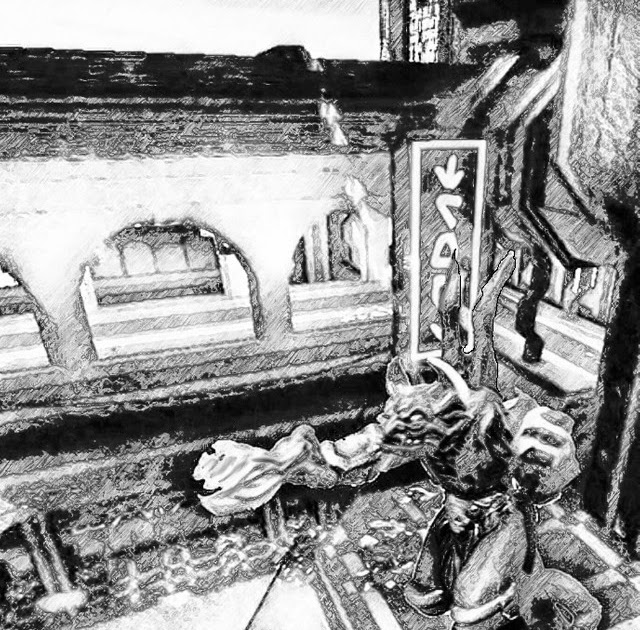 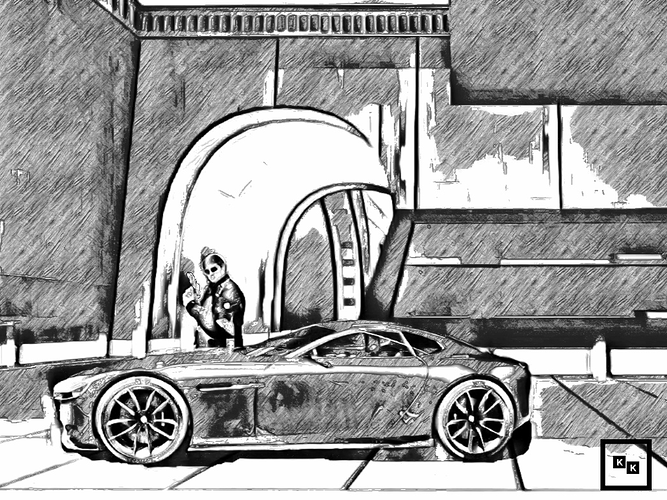 New art for my horror Sci-Fi OSR-RPG:
an “innocent” demon gets attacked from behind 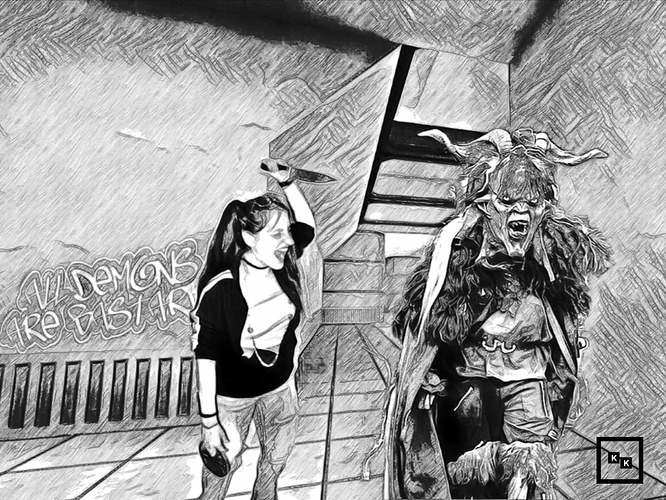 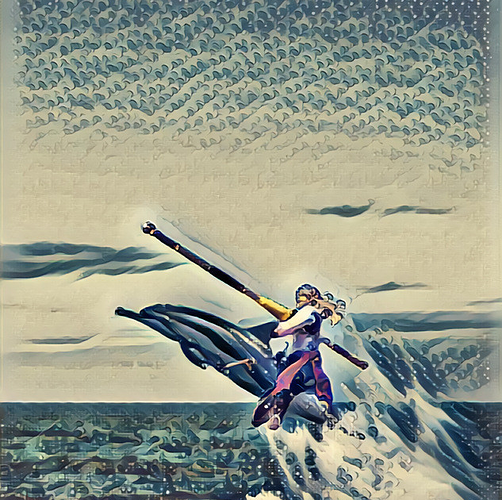 Inktober & Laketober : day 1&2 October came and I wasn't ready. But seeing the flood of cool art from my friends, i decided i wanted to joi...