In which the party faces down a wicked hunter, fights evil pigeons, gets audited, feels remorse, and wheels out of the dungeon with so much loot that the undead start stealing from them 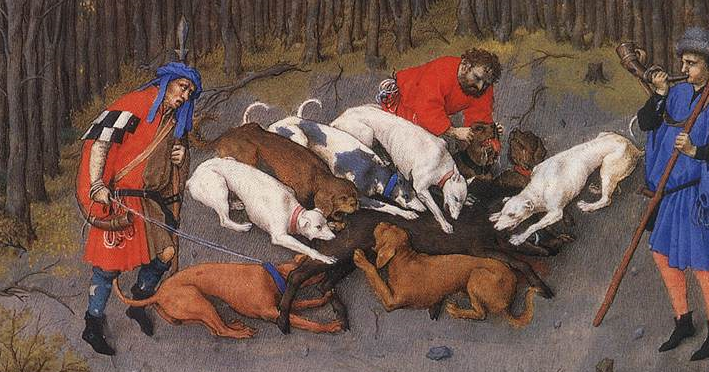 In the last session , the party fought a ghost pirate, met a strange lady living in the castle, discovered the identity of the masked warrio...

Idred: If we’re going to set the stairs on fire, you shouldn’t be on the first floor.
Longo: Fair.

GM: Are you going to go down there and eliminate the sleeping dogs?
Corby: This is the worst part of the sleep spell.

Boroth: I didn’t know Herman was a mother!
Longo: Did your mother eat live birds?
Boroth: That is his child!
Longo: I thought it was his lunch.

The session continues in the link above