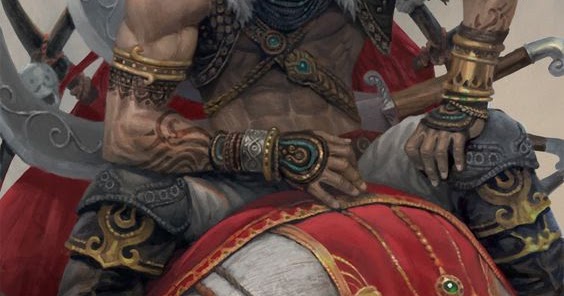 Love it! Before the lockdown I was trying to start a Beyond the Wall campaign but I couldn’t find a threat pack that was convincing enough. If the campaign ever starts, I’ll probably go with this one.

I’ve two BtW campaigns at this time (played on Roll20). For one, I use the Blighted Land + Imperial City for having a short term deal with undeads and a long term deal with politics and warfare eventually.
My second campaign is a Carribean one, and use this Bandit King threat (Pirate King actually) and another custom threat pack I cannot wrote already, about the return of a snake-demon in the region.

It’s so an amazing game!