Brought to bear by some of the top minds in the Swedish OSR scene, Night Yeast is an eclectic and fun mix of content designed for several different systems including MÖRK BORG, Death in Space, and Into the Jungle. While these systems may have been in mind during the creation process don’t fret - all of what’s included is highly compatible and most can be dropped into any OSR setting. There are seven different contributions provided by eight different contributors, along with a one-page, ten room dungeon on the rear of the booklet. While not everyone will be able to utilize, or be interested in, all of the content included in this zine, the sheer amount of imaginative inclusions in this debut issue of Night Yeast will ensure that no matter who the referee is or what game they are playing, this supplement will definitely have something unique, usable, and delightful for them to immediately use at their table.

The printing, done in the standard A5 format and featuring an evocative cover by Karl Stjernberg (or @skullfungus), leverages a simple red and blue color scheme reminiscent of anaglyph 3D. The zine itself is printed on lighter weight, rough paper. The cover of the zine is the same material as the interior, which gives it a pleasant feel. It bends nicely in the hand, but will not lie open flat in one or on a table. Night Yeast is staple bound, and there is some discoloration around this area of the spine.

Content was the driving factor behind this product and 100% of it is usable. The cover is a beautiful piece that immediately evokes a reaction from the viewer, the rear is a single page dungeon, the rear inside cover is part of a 2-page spread of magically cursed items, the front inside cover is part of a highly stylized 2-page table of contents, and even the center spread is the beginning of one of the articles. Night Yeast is truly a masterclass in layout from Christian Plogfors and Johan Nohr.

Shipped worldwide for just under $22 USD made this zine an absolute steal.

Over its 44 pages including covers, Night Yeast is split into seven different articles:

Finally, on the rear cover of the zine is The Bungeon, a ten-room dungeon with a random table featuring magical recipes that can be made with ingredients found within an area largely reminiscent of the witch’s cabin from Hansel and Gretel.

Except for pages 14 and 15, which were rather plain, every single spread in Night Yeast exudes an appealing blend of form and function. Everything included within the zine is spectacular for one reason or another and, even though it’s written in English and it came from the Swedish OSR scene, there are very few grammatical or spelling errors within.

With its superb layout and table of contents, navigating this booklet is relatively easy. The articles are self-contained and don’t reference each other outside of one instance, so you’re never more than seven pages away from what you need at any given time. The zine doesn’t lie open so you do have to hold it open to the page you need while using it and, after setting it down, you’ll need to open the booklet back up again to find what you were looking at - nothing a bookmark can’t fix.

While the majority of the content is easy to work with, some of the inclusions are easier to follow along with than the others. For example, in Duck-Burglars, there are tables that include things that haven’t been described quite yet, which may cause the referee to look backwards to see if they missed something rather than forwards where the information can actually be found. In addition, the temple’s location in Pork Burger Hill doesn’t quite make sense after looking at the included map as one of the areas supposed to be a back door is placed too far away. Finally, The Birds or Yore and, especially, Nunsuaq Station, could have made better use of bolding in their room descriptions. As written, it’s hard to determine what is immediately visible to player characters as the text blends together.

Minor nitpicks aside, Night Yeast is an amazing effort created by a talented group of people. It is obviously a labor of love, and any OSR fan would be remiss to not have it in their collection - if they can find a copy. The original print run of 200 has sold out, it’s not available in PDF format, and there is no information available yet on when or if a reprint will happen. Some stores do get small amounts of the zine outside of the original run, so if a copy is spotted be sure to snatch it up as the first issue of the, hopefully recurring, Night Yeast series is sure to be a collectors item in the years to come.

Finally, mentioned before is the fact that Night Yeast leverages a red and blue color scheme similar to that of a pair of anaglyph 3D glasses. If one dons a pair of said glasses while reading it, this zine has one last hidden surprise for those who know to look for it. While beautiful in its own right, viewing Night Yeast with these glasses reveals a whole new dimension of its content to the reader. If you have a pair, put them on and click or scan the QR code above for a glimpse. 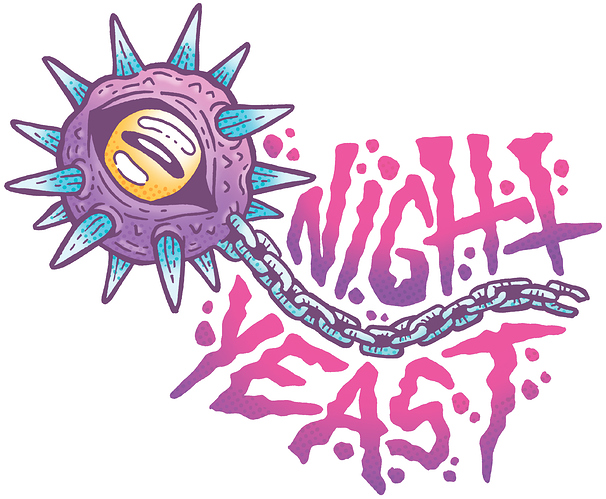 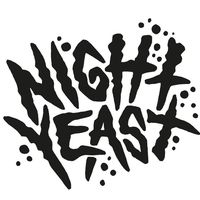 Night Yeast. 427 likes · 16 talking about this. Night Yeast is a collaborative fanzine for the OSR crowd. Made by Swedes.

Don’t sleep on this zine, it’s fantastic - my favorite that I’ve reviewed - and I’m sure they’ll sell out fast. 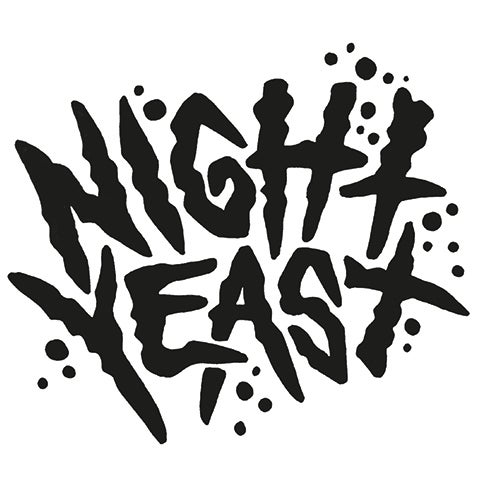 The one and only english OSR zine from the swedish scene.

https://www.exaltedfuneral.com/search?q=night+yeast (already sold out NY1 reprint as of time of posting)

https://floatingchair.club/search?q=night+yeast (already sold out of NY1 reprints as of time of posting)