Summer has officially begun for me, and I’m finally putting some recent posts on here.

I examined gameable material from the ancient colony of Cyrene, including a new Shrine and neat treasure 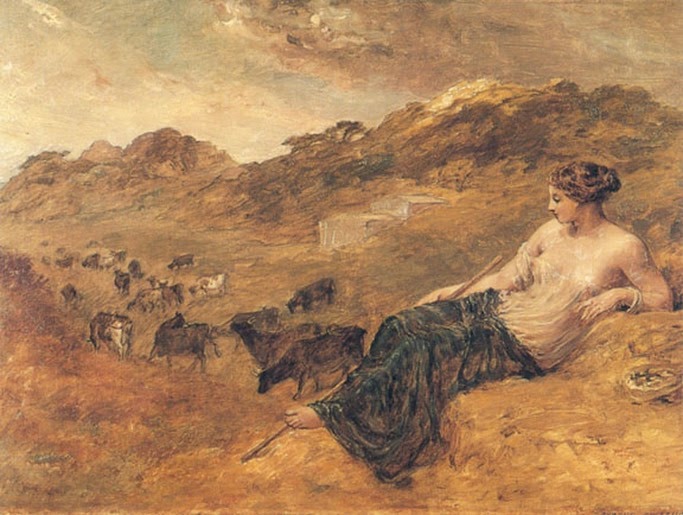 OSR in the Ancient World: Cyrene

For no reason whatsoever, I've been diving into the history of Libya in the Greek and Roman conquest, especially in the Jebel Akhdar (Green ...

I examined the structure of David Bezio’s new module, Gatehouse on Cormac’s Crag

How Jaquayed is Gatehouse on Cormac's Crag?

I wasn't planning to write another of these for a while. The dungeon and main floor of Castle Xyntillan are big endeavors to tackle, and I n...

Made Swords and Wizardry versions of the Tiefling and Dragonborn races 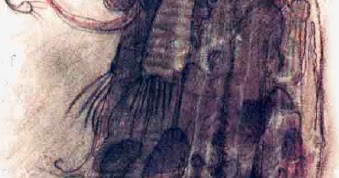 Tieflings Tieflings are the descendants of those dark spellcasters who made pacts with creatures of the lower planes. That touch of hell has... 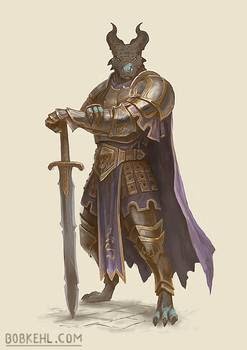 Dragonborn Dragonborn are humanoids bearing draconic traits. At the Referee's discretion, they might be from communities of dragon-worshiper...

Ran two quick sessions of Castle Xyntillan, in which the party plunders the castle with great success 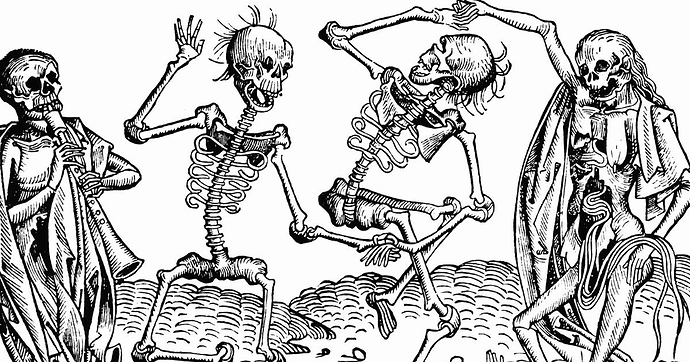 In the last session , the party returned to town with their biggest find yet, gathered information on the wedding guests, and slew one of th...

Oh, and though it’s not RPG material, I also wrote an open letter on the nature of Love that some people enjoyed

An Open Letter on Love

[This isn't RPG content by any stretch of the imagination, but somebody reading this probably needs to read it, so it has been written.] An ...