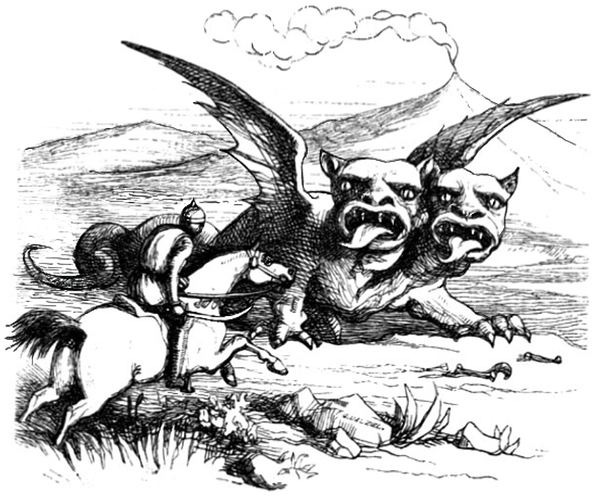 A workbook for building an RPG campaign setting in 5 weeks.

I started last night. Here’s my inspiration board. 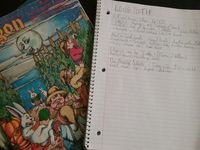 This is beautiful. I think I’ll start it tomorrow.

It is isn’t it. I’ve started my first sentences and inspiration.

This sounds really fun! I’ve started tonight by reading through week 1 on the pdf and the final section of the document. By next Thursday I will post the results!

Wow, this is really cool. I think I’ll try it eventually with a Space Western setting I have in mind.

I’m currently neck deep in making a 5e setting I hope to run for a couple of online friends, but I’ll read through this to see how Gygax did it back in the day and go from there. I might also need to mine it out to help me define my Fantasy Western Setting and my Gangbuster campaign I hope to run.

One week down, I start week 2 tomorrow.

That’s great stuff! Mood board is awesome. Keep it up. Sounds like a great campaign

Thanks man, we’ll see if I can keep up with the challenge!

I really like the tavern image in the mood board. Just imagining what’s being said by those portrayed gets my imaginative juices flowing.

The Pitch
Northern Hoku’lua, the sea of a thousand lands.

It was harder than I thought, but finally I have done my first week. You can find the result here.

Let’s hope that the next week is easier!

Love it kernel! And yeah it’s definitely harder than i thought as well. I’m pleased with the results thus far

Once I complete the challenge, I will likely do the following 1. Run it 2. Start a second one based on Norse mythology.

The Gygax 75 Challenge is probably my favourite method of world building without overthinking the process (as I normally tend to, trying to explain every little bit of the campaign setting). I really love the idea of having a mood board and using it to set the tone of the game.

Combining it with Welsh Piper’s hex-based campaign design - for generating hex content - is my go-to way of doing it.
Really practical tools that can spark creativity and lead to months and years of playing.

I’m not taking part in the challenge right now, but am looking forward to see what you’re coming up with.

Since I’m seeing other people share their stuff for the Gygax 75 Challenge, I’ve pulled together and reorganized some of my notes for the Fantasy Western Setting I am running for some of my friends.

I’m still organizing and building the world outside of this challenge so this Pitch/Concept is going to constantly be returned to and revised and organized as new ideas come to light and my research and reading expand.

Hope you all enjoy what I have and hope your weekend goes well.

Westerns are my favorite genre e v e r. Mind linking me to these? Never heard of them.