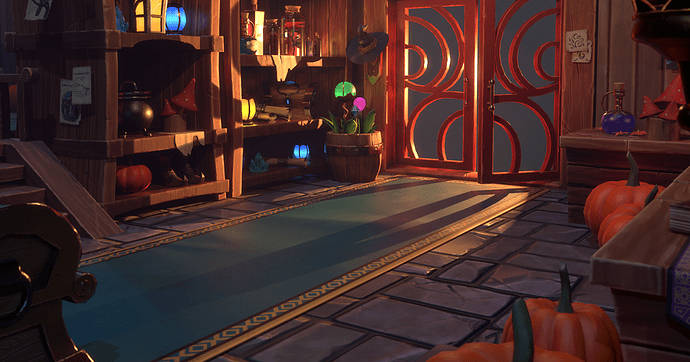 I've never been much of a fan of the idea of a magic shop. I don't know of any fictional basis for it outside Harry Potter (which I read as ...


I’ve never been much of a fan of the idea of a magic shop. I don’t know of any fictional basis for it outside Harry Potter (which I read as a kid, but wasn’t my favorite fantasy book), and it always struck me as a bit silly in tone. Plus, I’ve never run a game with a high-magic setting. Castle Xyntillan features a magic shop and a potion shop, but I ran both as specialty merchants with small stocks of expensive gear, and as a result, visiting them is rarer.

Then I watched this video by Taking20, which shifted my thinking and gave me some ideas. I now think a magic shop could work, in a medium-high magic setting, by switching the context from ‘friendly neighborhood store that happens to have a Flametongue in stock’ to a shop which maintains the mystique of magical items while allowing players some agency in choosing them for themselves, while offering a money sink. 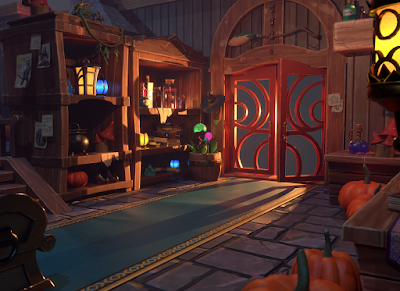 When the Smiling Sphinx first came into the city, the party heard a great deal of hubbub about it. Some foreign haute-cuisine to tantalize the nobility. It only got more attention after it opened, since it never seemed to be open.

It was built out of an abandoned manor house, remodeled at great expense in reds and golds, with stone friezes echoing ancient civilizations flanking the main doors. But there’s no grand marquee, or even a visible sign. Just a framed pamphlet set on the door reading:

The Smiling Sphinx
Table by reservation only

Nobody you know knows how to get a reservation. Nobody you know even knows anybody else who knows. Of course, there are rumors about the clientele. A few days out of the month, a couple carriages full of elegantly dressed parties pull up at lunchtime. They are seen leaving several hours later, again by carriage, often with luggage boxes they didn’t carry inside.

The Smiling Sphinx is classy . It is elite . It is exclusive . You have to be in the know, high class, rich, famous, politically important, just to get a reservation. At least, that’s what all the rumormongers say. None of them have ever been either.

Speculation about the Smiling Sphinx runs rampant, and nobody who works there has any interest in dispelling it. In fact, everyone who works at the Sphinx also seems to live there, coming and going from the old manor house by side entrances. 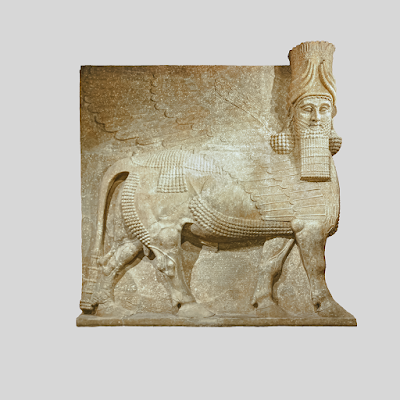 The Smiling Sphinx may remain just an odd detail on the rumor tables, something for your party to idly conspire about, until they start making serious money. Once the party’s purse has grown heavy with adventuring funds, say levels 5+, they receive a letter from a liveried courier.

You are cordially invited to dine at the Smiling Sphinx, with the full complements of the house, on the following date. Our establishment’s dress code requires formal dress, and the surrender of all arms and magical tools prior to entry. A carriage will arrive at your residence at the appointed time.
-Ataxas Bloom

The party is fully expected to be dressed and ready once the carriage arrives. Tardiness or sloppiness is disrespectful, and will likely result in missing out on future invitations.

Assuming the party goes through with all this, they are conveyed in style to the Smiling Sphinx, where they are allowed entry. Inside is a stylish sitting room where the party is served appetizers and a decanter of wine. Everything is chef’s choice. The proprietors of the sphinx have the best taste, and the sooner one accepts this the better.

The food is good, but hardly anything to get excited over. The service is polite, but not exceptional. Party members of noble birth will likely be miffed. And there’s just 1d3-1 other parties there.

Once the party is escorted from the sitting room to their private table in a private room, the hostess leaves them the menu.

‘But wait!’ party members may say. ‘I thought all the food here was chef’s choice! And the invitation said all the food was complementary! What’s going on here!’

The food is indeed, all complementary. The menu doesn’t contain food.

I've never been much of a fan of the idea of a magic shop. I don't know of any fictional basis for it outside Harry Potter (which I read as ...

Hey this is neat! Like swanky high end front for a dealer of rare and often illegal things. I could see that in a game setting for sure! Good stuff.

I too dislike the idea of casual magic shops in town. You don’t just 'go buy a healing a potion" that’s silly. When you find a healing potion it should be a pretty big deal (I would really love one of these in real life, personally).

But I do love the idea of very rare locations, found only by exploration and not in a town, with costs beyond just coins, where one might purchase some items of questionable mundanity.