My love for parallel universes

I envision the multiverse as a d20 with each of the sides being one of the realities.

Each reality could have access to it’s 3 “neighboring” sides (the sides on each of the 3 sides of its triangle) and the opposite side (on a die: one and twenty, two and nineteen, and so on). Only the opposite side will be relevant in the first “season”/Campaign

Players would play as members of a secret unit of Interpol, the section X, which is tasked with resolving “paranormal” cases. Other such units exists internationally (as division of the FBI, FSB, or any state police organisation you fancy), but I’ve decided to play in Europe, hence the choice of Europol.

Main plot would be a cold war between our reality (Earth Prime, as we call it) and Earth Second, a slightly more technologically advanced reflection of our reality, where 9/11 happened differently and Covid-19 never left China.

I’ve decided to create a set of rules for this, mainly based on 5E and some grafts from other systems, like usage dice.
Here the Work in Progress of the character sheet: 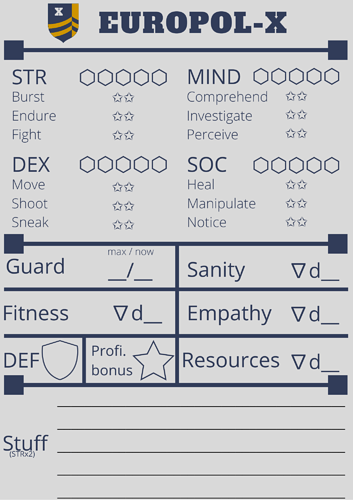 Since then, I’ve been working on the “past careers” which are a bit like toned down backgrounds from 5E
here are the four first (there will be 12 - one for each skill): 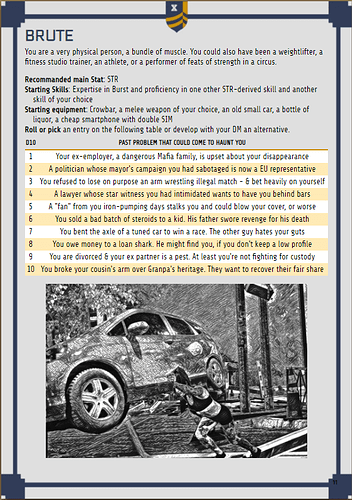 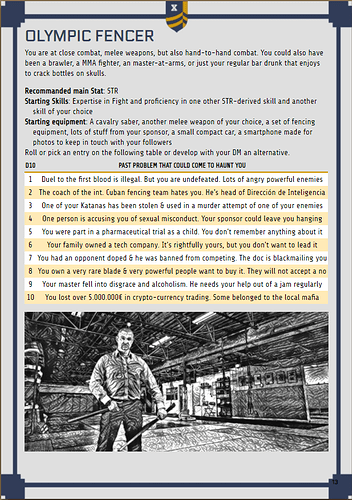 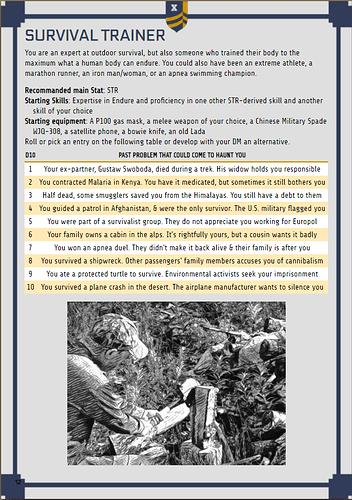 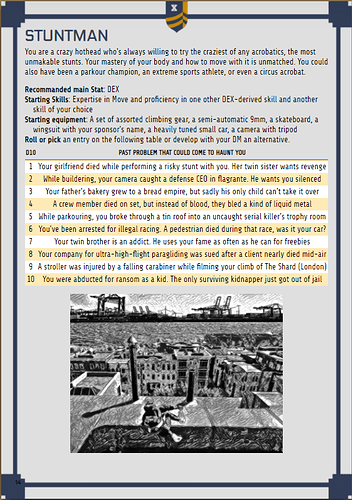 With my group, we created the characters to test the rules (which are not yet all written) last Tuesday. I continue to create the careers, here is the “ranged weapon specialist” aka the Soldier. 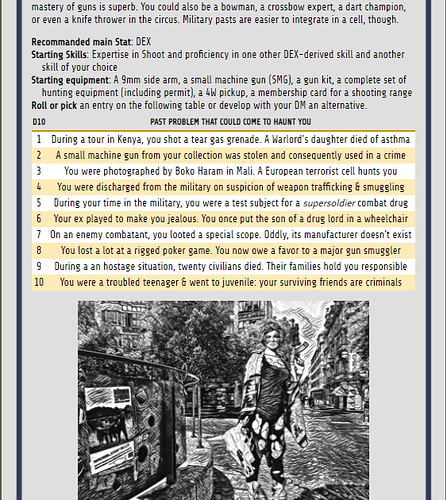 Soldier Project advancement I've started the first play test round with friends, even though the system is not totally finished (but I know ...

I’ve always been a fan of alternate history / multiverse type stuff. I’ve had some ideas like this as well, of a multiversal politic, but the idea of tying it to a d20 could lead to some cool game design.

One thing that I’ve considered along these lines as well, it’s one thing for the universes to identify as a unit, but one could imagine, depending on how multiversal travel works, at a certain point you could get nations or cultures which transcend universal borders, or develop as a unique artifact of multiversality.

It had been a while since i’ve had shared a finished page from Europol-X, my cold war between realities RPG
Hope you like it ! 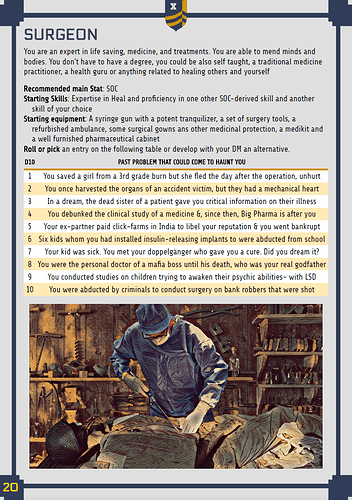 Europol-X is going forward, with the Chapter about the past careers of the PCs done, illustrated and layouted.

Check my blog for an in-depth look ! And steal the careers for your game and for inspiration 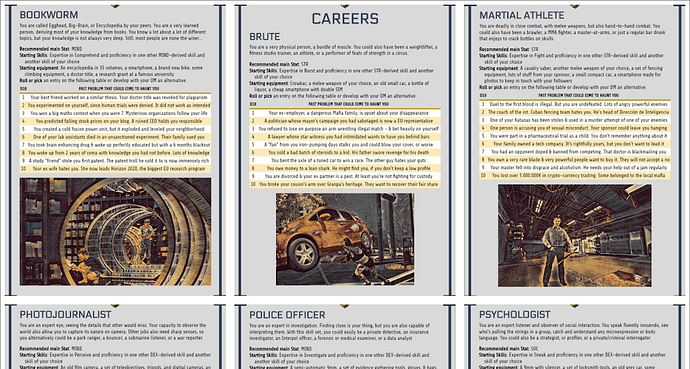 Advancement report Writing a game is more akin to a marathon than a sprint. Once the enthusiasm of the first days fades, it's not easy to s... 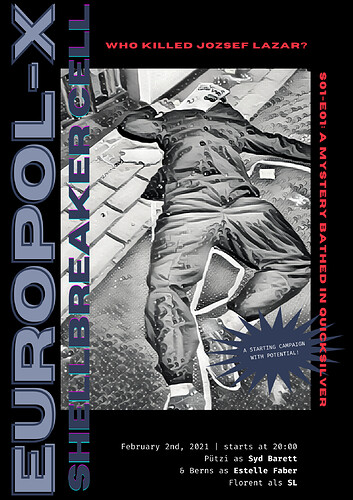 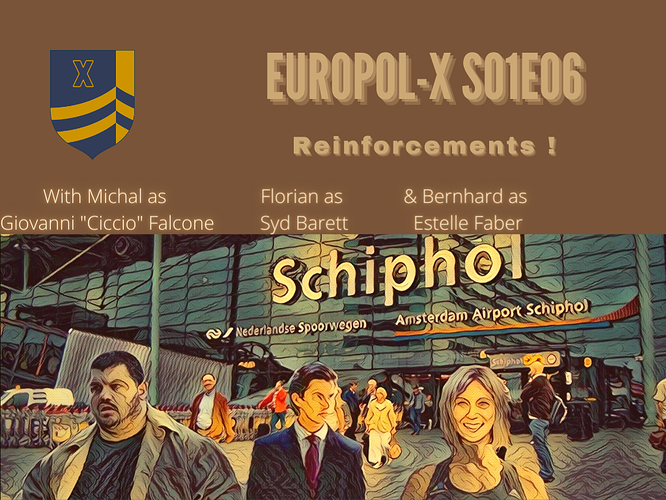 There is a new post on my blog on the advancement of Europol-X, my “cold war between parallel realities” RPG, based on a modular version, without classes and levels, of the 5th edition.
Today i present the first feats: 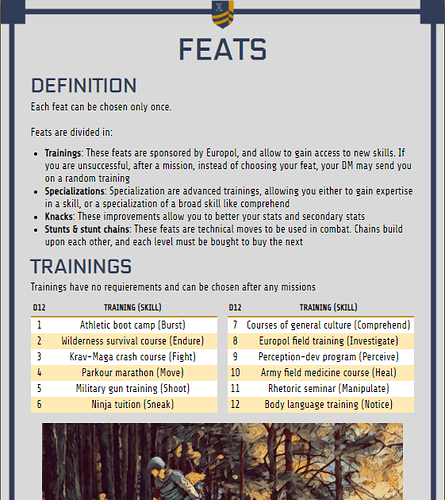 FEATS Europol-X' system, although it is based on the fifth edition of the OldOne™, is a class-less and level-less system. Feat based experi...