Here’s an actual game you can use all those city generators on my blog to play! It’s PWYW and pretty much Guild Dogs 3.0 (A game/idea/location I’ve been playing around with for like 8 years now in one form or another). Make a mutated city buccaneer and explore a neverending city all from the comfort of 1d6!

The Infinigrad Freelancers are adventurers exploring the great unmapped alleyway wilds of the city for fun and profit, willing to use their specific skill sets in the machinations of any group that will pay them the silver.

Included in the book:

Infinigrad Freelancer is designed as a diving board to explore the billions of suburbs and city details that can be generated using the Automated Infinigrad Suburb Generator, available at: https://lizardmandiaries.blogspot.com/2020/06/the-automated-infinigrad-suburb.html 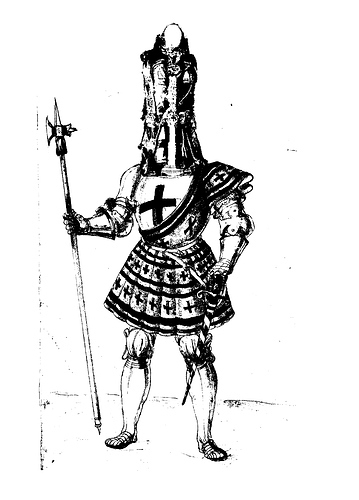